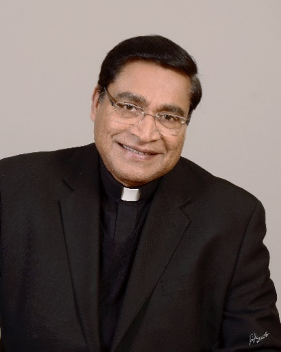 Reverend Davis Chackaleckel was born on October 21, to the late Ouseph and Mariam Chackaleckel fifth in a family of six children. His parents and three of his brothers have gone for their eternal reward. When asked what his last name signifies, he smiles and says “House near the mill or Millhouse”. Father Davis, as he is affectionately called, was born in Thrissur, Kerala, and according to tradition, his ancestors are believed to be baptized by St. Thomas the Apostle.

He graduated from Pontifical Athenaeum in Pune, India and majored in Philosophy and Theology along with English Literature. He holds a Certificate in Clinical Pastoral Course from Saint John’s Medical College, Bangalore, India, before he came to United States.

He was ordained on November 9th,1980, at St. Raphael's Cathedral, Palakkad, a city in the Indian state of Kerala as a member of Missionaries of Saint Francis de Sales (MSFS alias Fransalians). The Missionaries of Saint Francis de Sales was founded in Annecy, France, and the present headquarters are in Rome. The American Province headquarters are in Atlanta, GA. In November 2020 he will be a priest for 40 years.

Fr. Davis was first assigned to the Catholic missions in the exotic and remote tribal belt of Northeastern India near the frontiers of China and Myanmar. There he labored for fifteen years, mastering the local languages, learning the customs, administering the sacraments. Next, in 1995 he was appointed as Rector of a Minor Seminary for the Fransalians (MSFS).

In 2001 at the invitation by Most Rev. Kmiec, he came to the United States to serve in the Diocese of Nashville. Soon, he was appointed as the pastor of St. Francis of Assisi parish in Dover. His American odyssey had just begun, and in 2012 he obtained his U.S. citizenship.

In 2006, Bishop Most Rev. Choby (January 17, 1947-June 3, 2017) appointed Father Davis as the pastor of St. Catherine of Siena Catholic Church on August 6, 2006 till current. Although reticent to acknowledge his own role in making St. Catherine’s a vibrant faith community that warmly welcomes everyone, he can see the importance of emphasizing volunteerism, promoting programs to deepen faith, and promoting parish ministries. He started recognition/appreciation dinners for senior citizens, Veterans and Volunteers. He is a member of the Knights of Columbus and the chaplain of third- and Fourth-degree knights. He has also served as the Dean of the South Deanery at the request of Bishop Spalding until he was assigned to be the pastor of St. Stephen Catholic Community in June 2020.

He has taken several pilgrimage tours with parishioners and, most notably, went to Krakow, Poland for the World Catholic Youth Conference with the youth of the Diocese of Nashville. 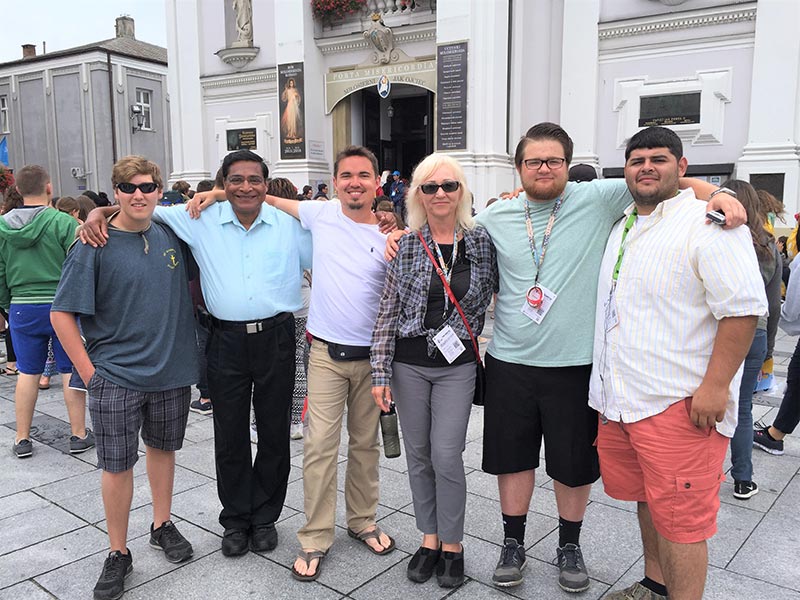 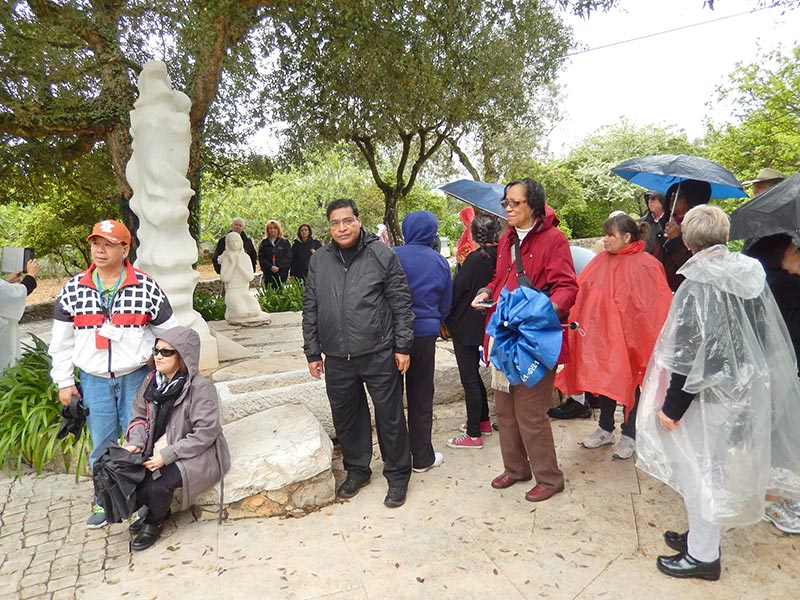 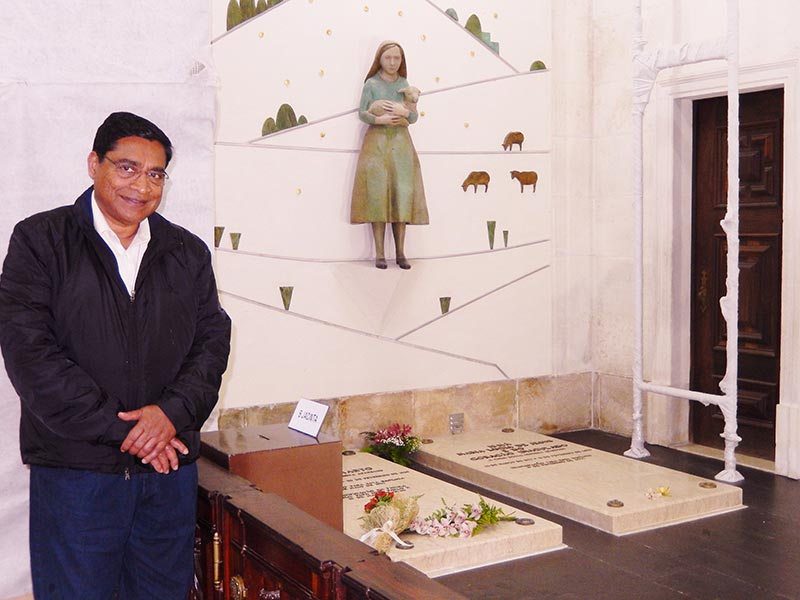 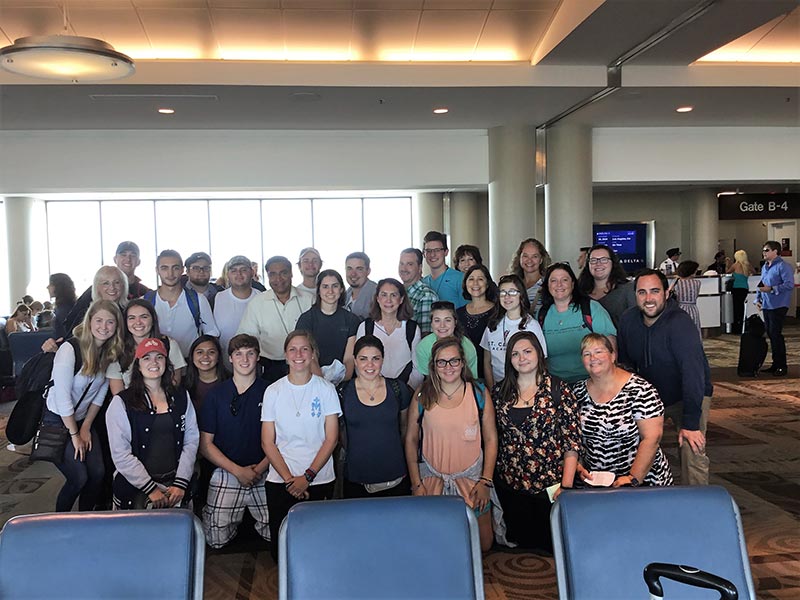 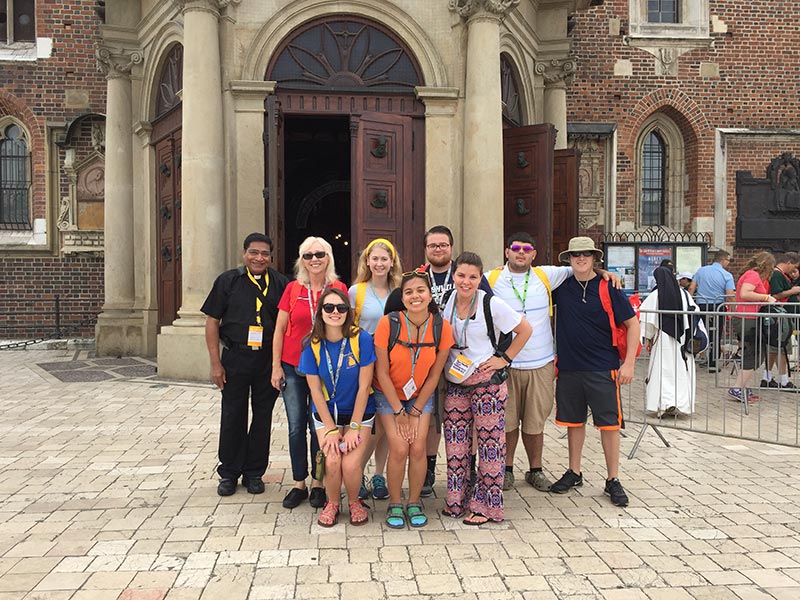 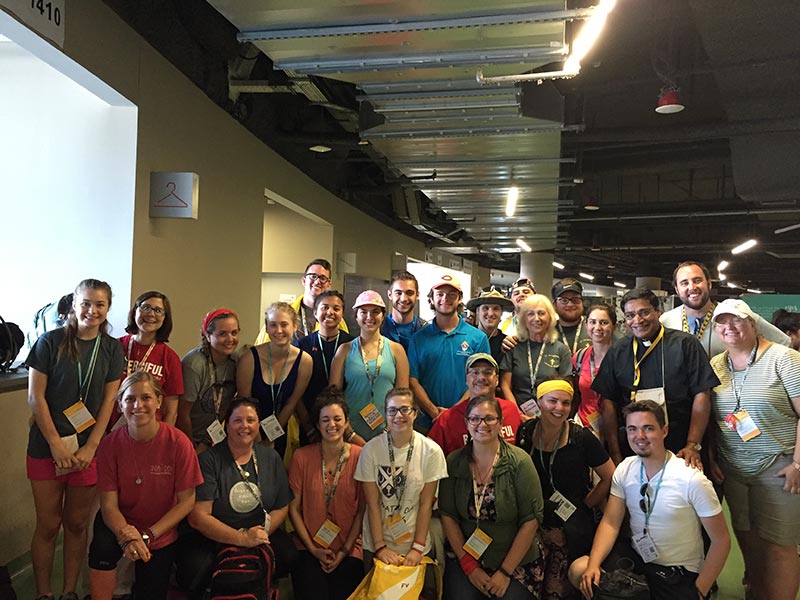 What is on the horizon for Father Davis Chackaleckel? When his service term for the diocese ends someday, he dreams of having a Counseling and Spirituality Center somewhere in USA as he perceives a dire need with emphasis on Salesian Spirituality, the hallmark of Fransalians. (Excerpts from interview by the late Dr. Bill Andrews whom God called to His eternal home.)

Find out about Wellspring, the Fransalian Center for Spirituality.

Wellspring is a Catholic spirituality center that offers spiritual growth opportunities such as classes and retreats and promotes contemplative spirituality. The center is owned and operated by The Missionaries of St. Francis de Sales and operates on a basic vision that all of God’s people are called to holiness and that it is possible for all to live a contemplative life style while being active in ministry. 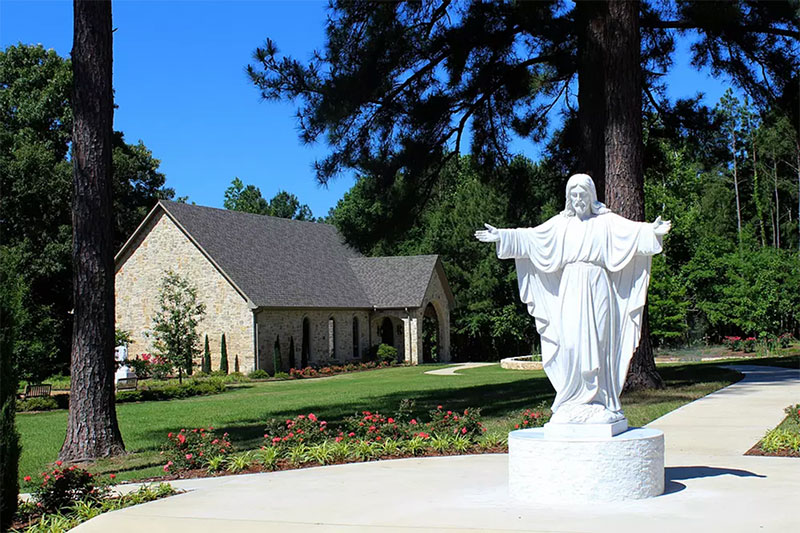